Cold Move has roots that trace back to the mid 1950’s when the Company’s founding father, Bill Woodward, began importing sausages off the boat train from Ireland and then distributing them from his then home in a small village outside Oswestry in Shropshire, to local shops and pubs. 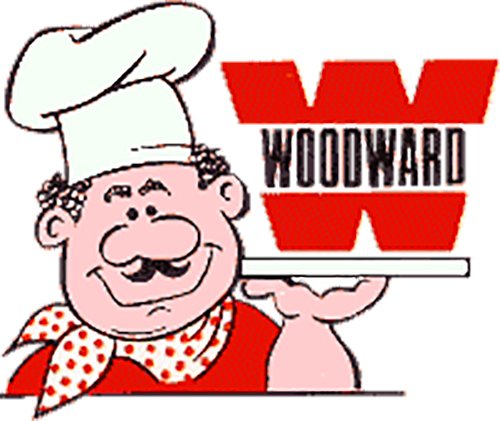 The original business was registered as Woodward Distributors (Selattyn) Ltd and became known throughout the frozen food industry as “Woodwards”.

Showing admirable foresight, Bill expanded into the then fledgling frozen food industry to become the first frozen food wholesaler and distributor in the region. The business grew to such a stage that in 1969, he decided to build a warehouse and distribution facility in Oswestry on the Maesbury Road Industrial Estate.

From this site, frozen produce was stored, picked and distributed on a wholesale basis to many pubs, restaurants, corner shops and to the retail trade.

Gradually, wholesaling to the retailers became extinct as they all pursued central buying policies but that left a hole in the supply chain for specialist providers of temperature controlled distribution. Woodwards adapted to the changes and the direction of the business concentrated on providing logistics services to the industry.

In 1979, to cater for the need to provide bulk cold storage, the Company set up their own public cold storage facility and traded as Shropshire Cold Storage, the forerunner to our now Cold Move business.

In November 1996, Bill Woodward decided to retire and sold all his shares in the Company to his son Nigel.

The following year, the wholesale operations were sold to Iceland plc so that the business could concentrate on its third party operations. Since “Woodwards” was a recognised name for the provision of wholesale frozen foods to the catering industry, as part of the deal, Iceland purchased the rights to the name which they used as the trade name for their wholesale division.

picture of what we are about. By this time the facilities at Oswestry had grown to a temperature controlled storage capacity of over 9,000 pallets of food, delivering in excess of a quarter of a million cases of product each week to every Kwik Save shop west of a line from Southampton to Liverpool and distributing in excess of 2500 pallets per week, on behalf of manufacturers, to the wholesale and retail distribution centres throughout the UK.

In the same year, 1998, Cold Move expanded their operations and built phase 1, a new state of the art temperature controlled facility, at Golborne near Warrington. Phase 1 consisted of a 10,000 pallet capacity storage chamber primarily fitted out with mobile racking. There was a large dock area with 8 loading bays, a two storey office block and parking for up to 50 HGV’s and 70 cars. In 2005 the site was expanded with an extension of a 17,000 pallet chamber, a 9 bay dock area and a further 30 car parking spaces. A fleet of between 30 to 50 artic units and up to 70 trailers were operated from the site at any one time. The facility was very much operated as a retail and wholesale consolidation centre for frozen food manufacturers. However during 2015 and 2016 we decided to sell the Golborne facility and operations and concentrate on our valued added storage site in Oswestry

During the 2000’s Cold Move, at its Oswestry depot, focused on its temperature controlled storage offering and value added services providing a variety of solutions to the retail, wholesale and manufacturing sectors plus to importers and abattoir’s. In 2008 we expanded into the blast freezing market for the first time and invested heavily over the next decade, over a £1 million, in this area. Between 2016 and 2018 we’ve invested a further £1.5M on the site, in particular converting an ambient chamber to a temperature controlled facility and replacing old racking systems with modern mobile solutions bringing our now capacity to circa 13,000 spaces 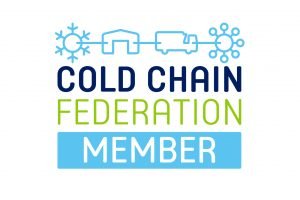